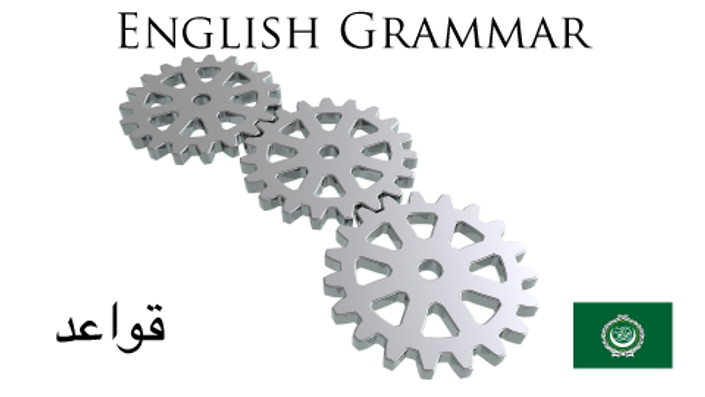 This is the only course in the world where you can learn all the rules of English grammar in one place. The course covers all the individual pieces of the language, from Nouns to Numerals. It also explores how all the pieces come together to form different kinds of constructions and sentence patterns.

Why is the plural of "tooth" "teeth"? Why is the past tense of "eat" "ate"? Find out in this complete course on English grammar.