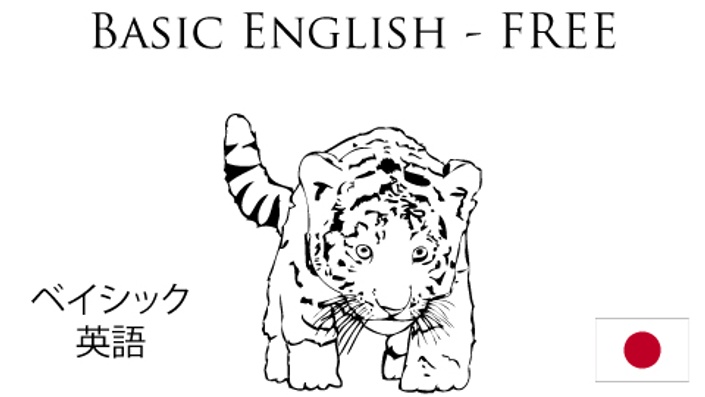 Get started in English with this free course in basic grammar and vocabulary. Learn key functions, how to introduce yourself, and how to ask directions. Start developing a sense of the structure of English by learning about the grammar and how it works.

This course is designed to prepare you for the more advanced course in English grammar. 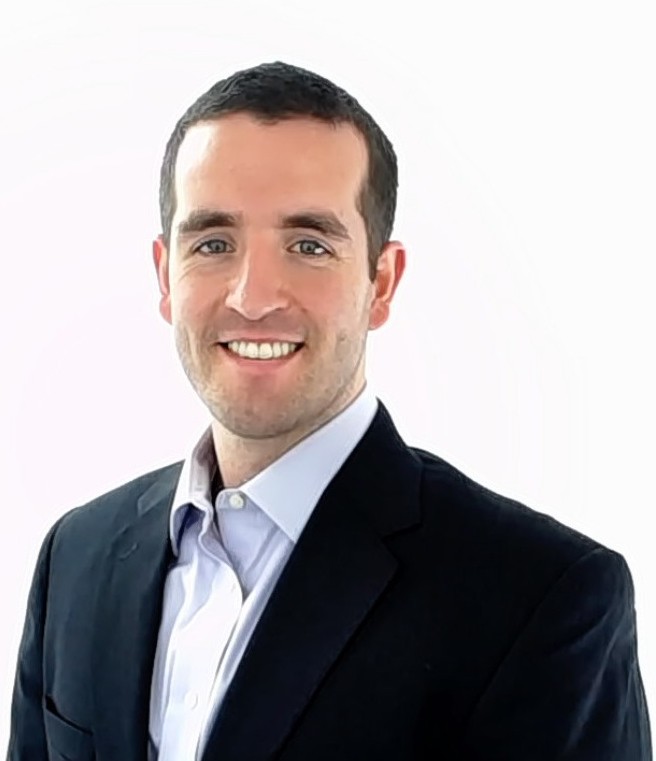